A communications center focused on training: the new reality of Portonovo, Benin 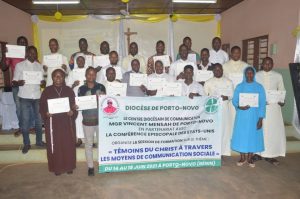 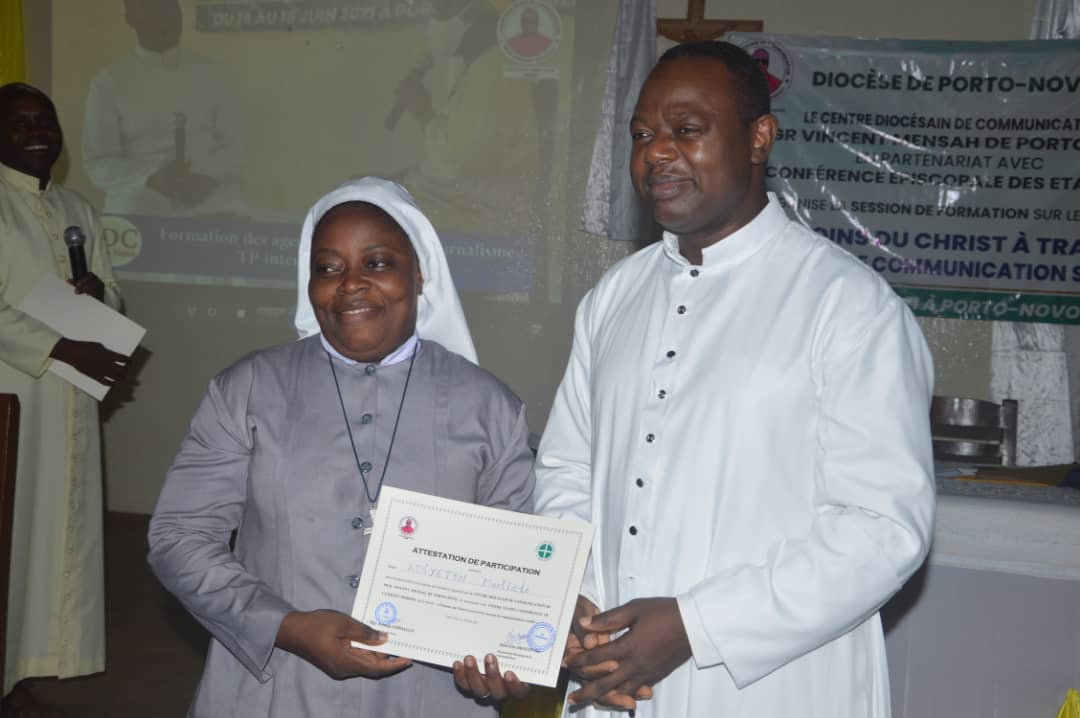 Benin is a French-speaking country in West Africa composed of 12 departments. Most of the population lives in the southern coastal plains, where the country’s largest cities are located, including Portonovo and Cotonou.

In an interview on SIGNIS With You Live, we spoke with Monsignor Aristide Gonzallo, the bishop of the diocese of Portonovo, which has a population of about 1 million and 700 thousand people.

This diocese, in particular, has shown a strong desire to amplify Catholic communication in the local context, because, as Bishop Aristide Gonzallo stresses, “the Catholic means are very few and dominated by public and private media, so the voice of the church struggles to be heard in the media”.

The project is for a communication centre, defined by the Bishop of the Diocese of Portonovo as “a space for exchange in order to carry out constructive activities for educational, spiritual, moral and of technological development”. The fundamental aspect of the success of this initiative is the involvement of the local youth, as it is the most sensitive layer to be addressed so that they can impact the rest of society. In addition to this, an important goal of the project is to inform the public about the risks of the harmful use of social networks and to provide them with the means to avoid excessive exposure of their privacy.

During the month of June 2022, in anticipation of the arrival of the necessary materials to equip the communication centre, the diocese of Portonovo carried out training activities concerning the use of the media. This training brought together 22 participants and included three modules: a journalism module where the participants were trained in journalistic genres (reporting, photo, interview); a module on digital communication and the use of social networks; and a module focusing on the theoretical principles of interviews, debates, and discussions.

This training had a very strong impact on the participants: many of them have already started to write reports on the website of the diocese and have created their profiles on social networks. According to Monsignor Aristide Gonzallo, “the training has really helped young people to identify themselves and to master the social networks of today”, hence the diocese of Portonovo is optimistic about the future of the local communication centre, as a pole of attraction and evangelization of young people.